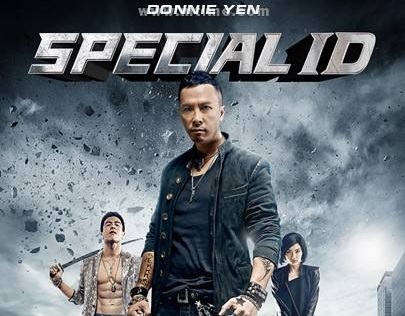 Rendering one frame of a particular fire scene in this film would require more than ten hours and memory larger than 32G.

With no previous case in China, our team succeeded in rendering those scenes by using hundreds of computing nodes, which resulted in producing ultra high definition pictures for this film.

Special ID is a 2013 Chinese action film directed by Clarence Fok and starring Donnie Yen, Jing Tian, Andy On, Zhang Hanyu, Ronald Cheng and Collin Chou. The story is about a cop goes undercover in a ruthless underworld organization to stop a gang leader, only to put himself in great danger after being exposed by his former protégé and best friend.